The Stockholm-born artist is principally concerned with human connection. Although being quite reserved, he forces himself to connect with his subjects; identifying nuances in expressions, insecurities on subject’s faces or gestures of the body, and placing them front and centre in his powerfully introspective compositions.

Vilhelm began his photography practice during his second year of his BFA at Goldsmiths College of Art in London, where he started a photo project about his childhood summers at his grandmother’s house in Finland.  The series ‘’The Silence’’ was an image series of his grandmother’s house, almost as memories of lonely childhood. The silence in his work is still present and is quite palpable.  In his work today he finds the correlation of sound and visuals very important; he is very keen on continuing into directing. 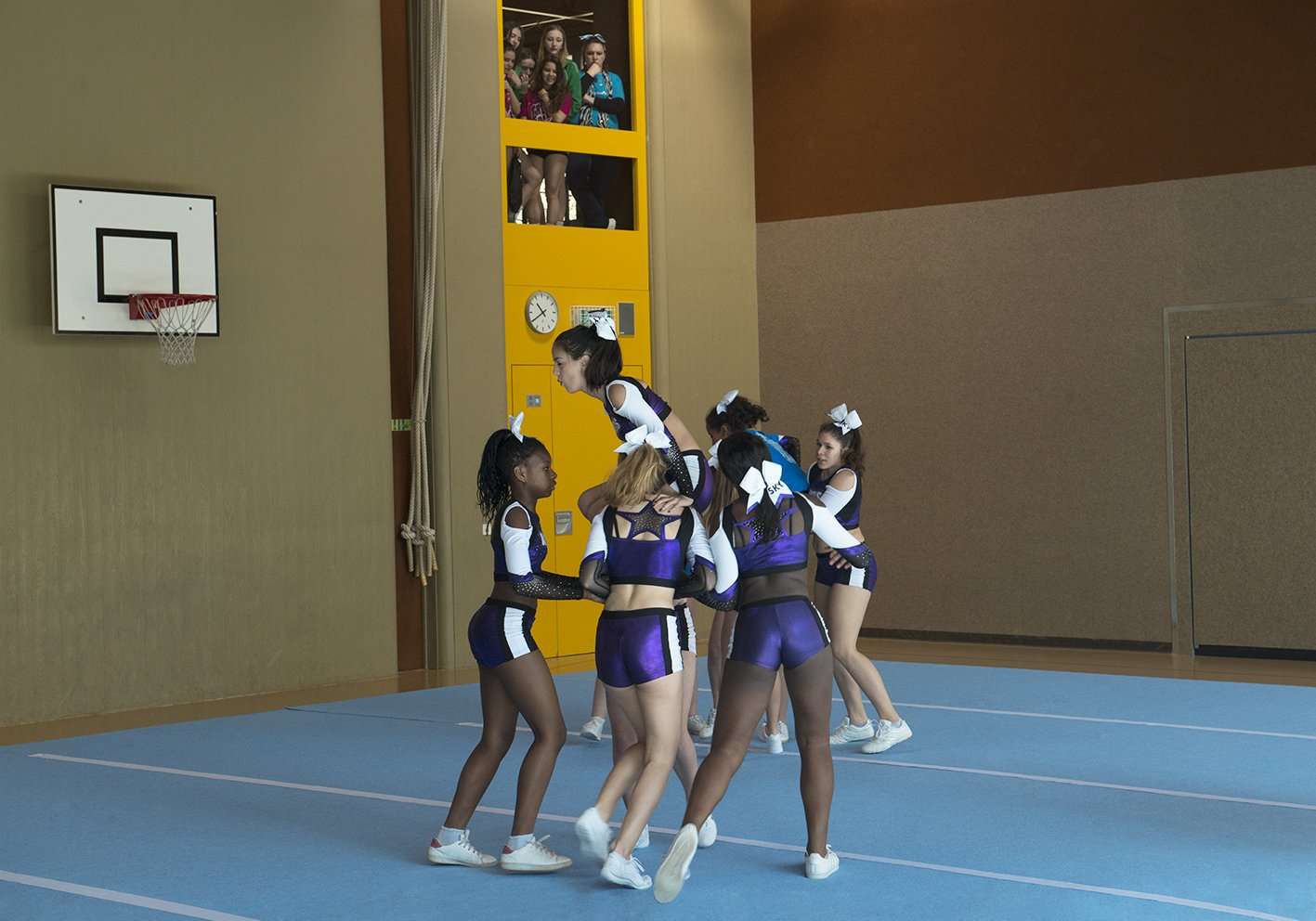 “An American dream in Switzerland. I have always been intrigued by groups and group sports. Mostly, because it is something very estranged to me. I decided to spend a few months documenting the journey of a cheerleading team ‘’Lausanne Angels’’, and ended up discovering a sport and all the love and effort behind it.”

Jacob in The Skies, by Vilhelm Björndahl

“The Swedish Boys presents a series of images that I have been photographing over the past few years, photographing close friends, friends of friends and people from Instagram in the privacy of my ‘’studio’’ in Stockholm, Sweden. I started the project after completing my master’s at ECAL in Switzerland; I was curious to dig into unresolved issues in my adolescent years. I see this project as a way for me to overcome some of these problems.”